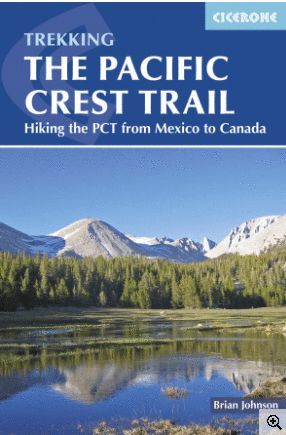 HIKING THE PCT FROM MEXICO TO CANADA

Seasons
The PCT is designed to be hiked when it is free of snow; Southern California is best in the spring or autumn and the High Sierra, Northern California, Oregon and Washington are best from late June to early October. Through-hikers need to start in mid-May.

Centres
Most hikers access the PCT from San Diego, Los Angeles, San Francisco, Portland, Seattle or Vancouver, all of which are about 50 miles west of the trail.

Difficulty
The PCT is a well-engineered trail taking the hiker easily through the mountains but it is a wilderness trail, often a long way from road access, and you will need to carry food for several days; there is little accommodation so you will need to camp or bivouac.