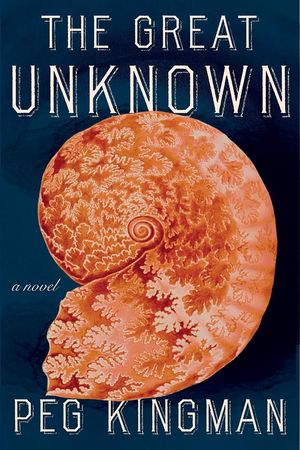 What is your name? Where did you come from? And where are you going? In this immersive novel set in 1840s Britain and France, these questions probe at the essence of what it means to be human.

A wet nurse in a lively Scottish household goes by an assumed name, but longs to know the identity of her father. A quarryman furtively extricates a remarkable fossil from an island off the Northumberland coast and promptly smuggles it abroad to Paris. A sensational best-selling book that shatters cherished notions about the universe and everything in it triggers widespread argument and speculation?but its author’s name is a well-guarded secret. Another book, roundly ignored, neatly sets forth in an obscure appendix the principle that will become the centerpiece of Charles Darwin’s On the Origin of Species. All these threads?some historical, others fictional?converge and illuminate one another in unexpected ways in the climactic revelations of this brilliant story.