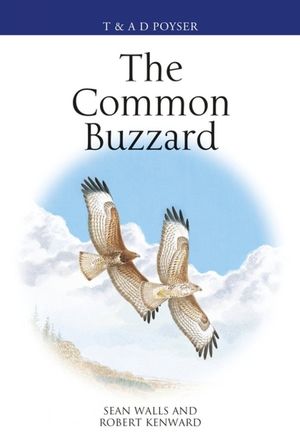 We have a limited number of signed copies of the hardback.

Soaring majestically on its broad, raised wings, the Common Buzzard is a familiar sight for many people in Eurasia. Recently, this highly adaptable raptor has demonstrated an uncommon ability to reach high densities in western Europe, returning to old haunts to impress, inspire and connect people with nature. This new Poyser monograph brings together a wealth of research on the species' origins, feeding and breeding behaviour, along with information on movement and survival from the authors' own studies. It concludes by examining the conservation conundrums that such a successful predator raises in the modern world.